One of Australia's oldest whisky distilleries has taken out an accolade in this years Jim Murray's Whisky Bible 2020.

Congratulations to David and Andrew Baker for their fantastic achievement!

Bakery Hill has long been one of our favourite Australian distilleries, producing delicious, consistent whisky. If you haven't given them a try yet - just search Bakery Hill on our site to see who stocks them online.

Click here to buy the winning whisky from Bakery Hill

Location: Bayswater, Victoria (45–50 mins due east of Melbourne CBD). But they are moving very soon to be much closer to Melbourne CBD.

Spirits Being Distilled: Whisky(!), Gin (may be discontinued in the near future).

Barley: A mix of local and imported malted barley — Australian Schooner barley and a peated barley sourced from the UK due to Victorian restrictions on peat burning.

Casks: Consistency is the watchword for the Bakery Hill team so an overwhelming (and exciting for any ‘spirit’ driven whisky fans) preponderance of American Oak ex-Bourbon casks (and some use of French Oak for the Double Wood) at 100L, 200L and less commonly 50L.

Started by David Baker (previously in food science) during the late 90’s, Bakery Hill is one of the earliest distilleries in the modern era of Australian whisky. David makes no bones about the amount of process and equipment design, testing, development and refinement that was required in these early days to achieve his aim of proving the Scots wrong about an assertion that creation of good single malt whisky was only possible in Scotland.

One of the less sexy (in most circles, sadly) and rarer traits in Australian Whisky is consistency. But Bakery Hill have nailed this through a combination of trial and error, time, in depth understanding of what is going on at all stages of the Whisky making process, determination, quality control and sheer bloody mindedness — to amazing effect.

What this means in real terms to the whisky drinking public is that each release of the core range displays incredible consistency in flavour and character — no minor feat considering each release is in fact a single cask offering.

Having been fortunate enough to try the entire range several times over the last few years the consistency and spirit forward nature of Bakery Hill stands out as a testament to their work ethic and passion for the art and science of Whisky making.

It would be remiss of us not to mention the fantastic hospitality at the distillery we enjoyed (incognito as it were) and the tastings Andrew (David’s son) and David are hosting at the distillery and across venues in Victoria regularly, which rate among the most informative and eye opening we have had the pleasure of experiencing. Naturally hydrophobic when it comes to whisky normally, we were happily surprised by the layers and complexity which were unlocked with the tiniest application of water under the expert tutelage and proud eye of the makers.

Stay tuned to their website here as well as The Whisky List (of course) for news of their forthcoming releases and to purchase some of their whisky for your very own!

Here is the full list of winners in this years 2020 whisky bible. Congratulations to all. 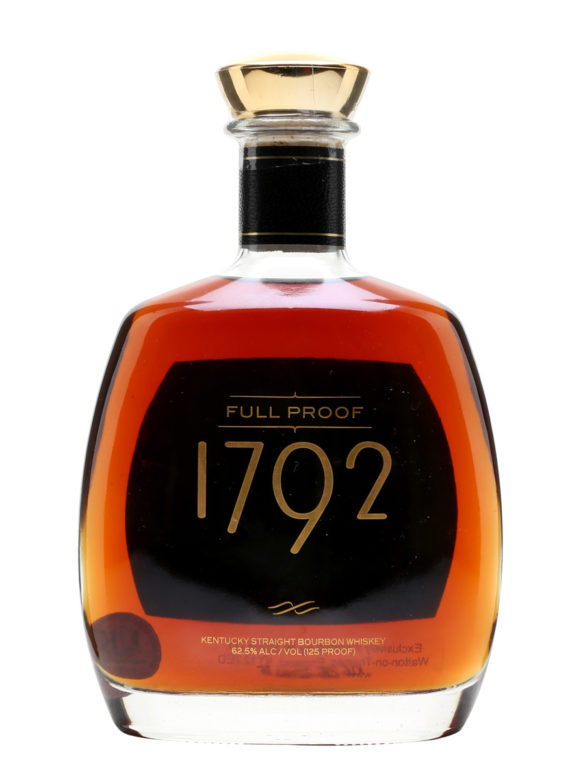 Second Finest Whisky in the World 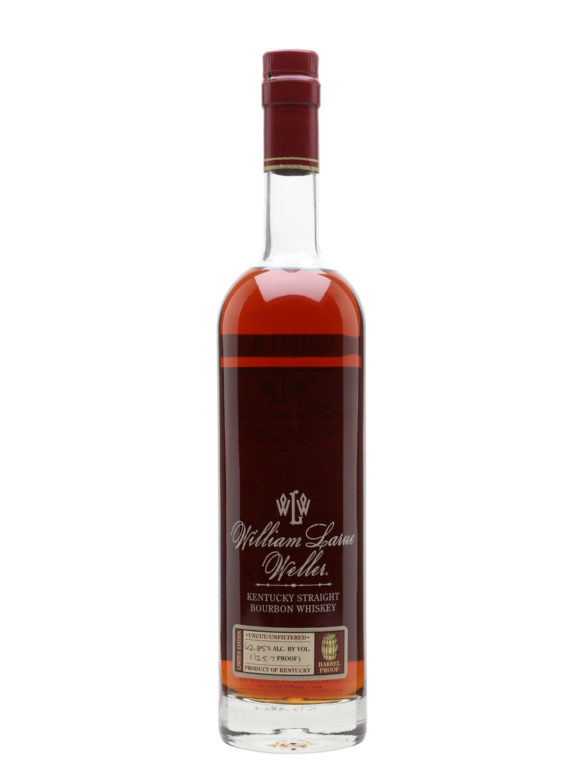 Third Finest Whisky in the World 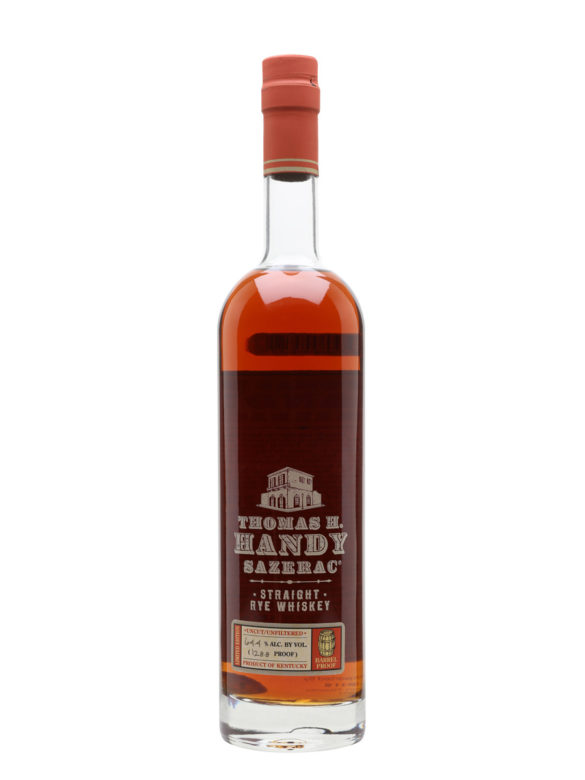 Photos Courtesy of May Lawrence Photography